Gibraltar, British overseas territory occupying a narrow peninsula of Spain’s southern Mediterranean coast, just northeast of the Strait of Gibraltar, on the east side of the Bay of Gibraltar (Bay of Algeciras), and directly south of the Spanish city of La Línea. It is 3 miles (5 km) long and 0.75 mile (1.2 km) wide and is connected to Spain by a low, sandy isthmus that is 1 mile (1.6 km) long. Its name is derived from Arabic: Jabal Ṭāriq (Mount Tarik), honouring Ṭāriq ibn Ziyād, who captured the peninsula in 711. Gibraltar is a heavily fortified British air and naval base that guards the Strait of Gibraltar, which is the only entrance to the Mediterranean Sea from the Atlantic Ocean. Since the 18th century, Gibraltar has been a symbol of British naval strength, and it is commonly known in that context as “the Rock.”

With the opening of the Suez Canal in 1869, Gibraltar increased in strategic importance, and its position as a provisioning port was greatly enhanced. Since World War II the British military garrison and naval dockyard have continued to be an important part of Gibraltar’s economy, and naval operations of the North Atlantic Treaty Organization (NATO) often use the port facilities.

The Rock of Gibraltar is considered one of the two Pillars of Heracles (Hercules); the other has been identified as one of two peaks in northern Africa: Mount Hacho, near the city of Ceuta (the Spanish exclave on the Moroccan coast), or Jebel Moussa (Musa), in Morocco. The Pillars—which, according to Homer, were created when Heracles broke the mountain that had connected Africa and Europe—defined the western limits of navigation for the ancient Mediterranean world. Area 2.25 square miles (5.8 square km). Pop. (2007 est.) 29,257. 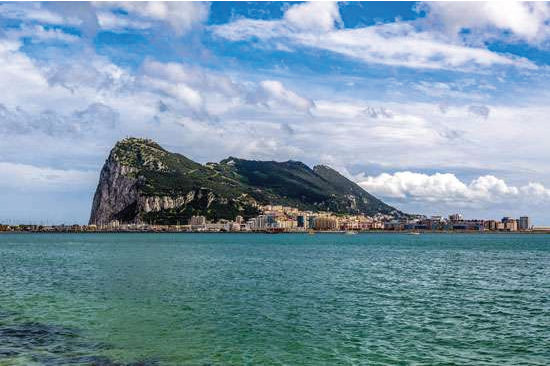 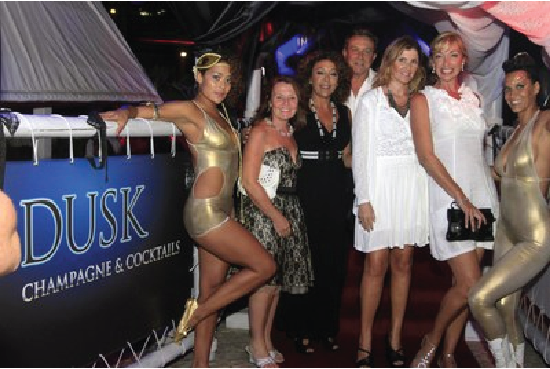